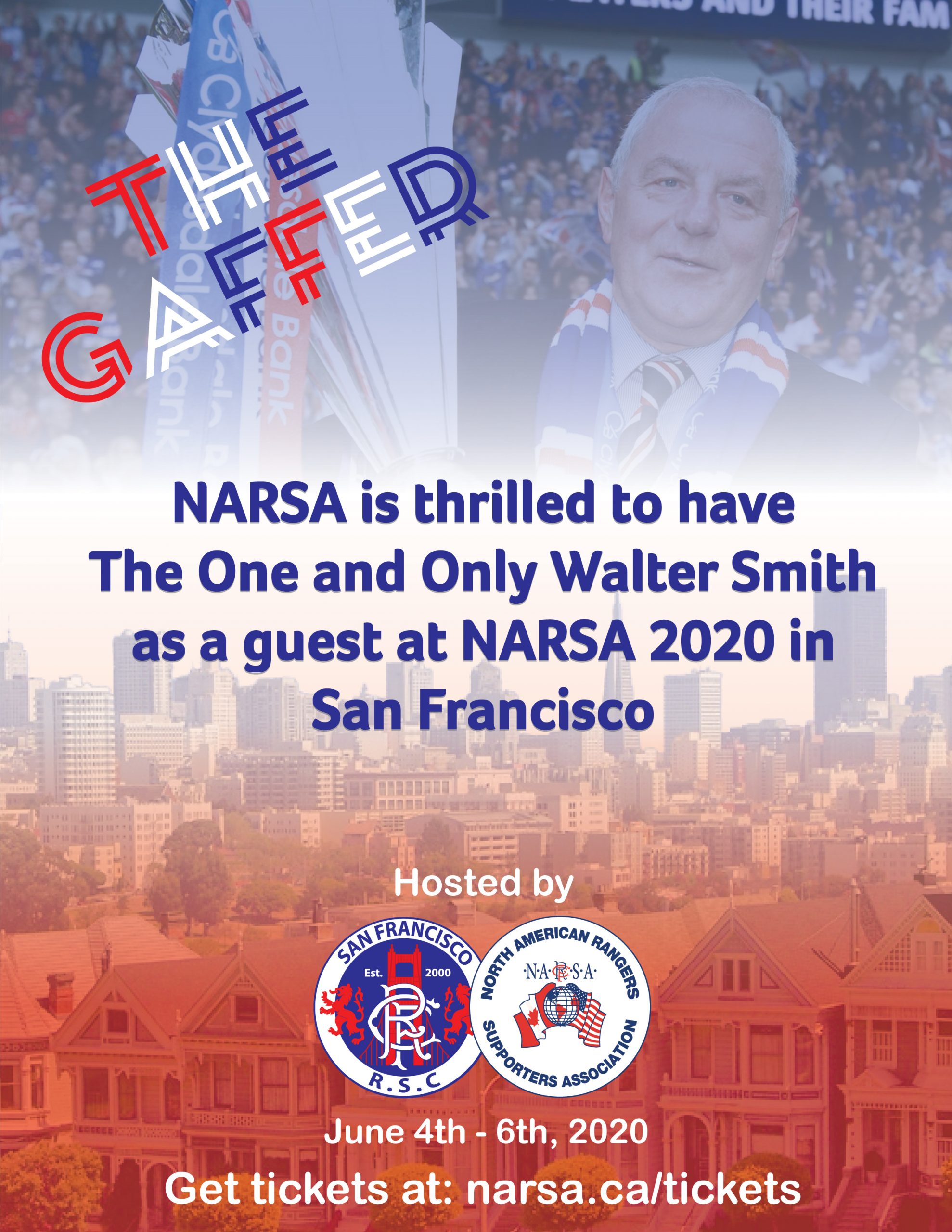 A born and bred Rangers fan from Carmyle, Walter had playing spells at Dundee United and Dumbarton before returning to Tannadice as a coach, working alongside Jim McLean. He became coach of the Scotland youth team and was promoted to Dundee United assistant manager, and was assistant to Scotland manager, Alex Ferguson, at the 1986 World Cup in Mexico, after it was announced that he would be moving to Rangers as assistant to Greame Souness.

Walter was to become instrumental in leading Rangers to one of the most successful and trophy laden periods in the clubs history. As a management team, they shared three league titles but when Souness left for Liverpool with five games of the 1990/91 campaign left, it was left for Smith to pick up the mantle. He did so in some style, guiding the side he inherited to a last-day league triumph against Aberdeen before winning six more top-flight successes as his own man, as Rangers won nine titles in a row.

During Walter’s first spell as manager at Ibrox, he brought iconic players Brian Laudrup and Paul Gascoigne to the club, among others. His first full season as manager also saw the Scottish Cup arrive in the Ibrox trophy room, before going one better the following season, winning the domestic treble. That season in particular, the 1992/93 term, was outstanding for Smith and his men as they impressed just as much in Europe. In the inaugural Champions League group phase, they came within 90 minutes of reaching a first European Cup final and went 44 matches unbeaten in all competitions.

Walter left Rangers to join Everton in 1998 and after a brief stint as assistant to Alex Ferguson at Manchester United, was appointed Scotland manager in 2004, taking the team 70 places up the FIFA rankings, before the call came in early 2007 to come home to Ibrox to replace the departed Paul Le Guen. 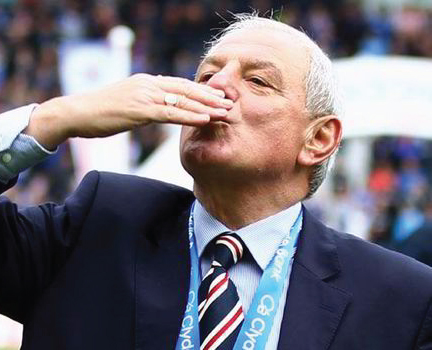 Although his men finished the 2006/07 season without a trophy, the following campaign was unforgettable as they came so close to landing an unprecedented quadruple. The League Cup and Scottish Cup were both claimed with respective victories against United and Queen of the South. The UEFA Cup and SPL were almost brought back to Glasgow’s south side too but a backlog of fixtures ultimately cost Rangers both prizes. Nevertheless, it was an incredible period and no mean feat for the team to reach their first European final in 36 years against Zenit St Petersburg after a 19-game continental run.

Rangers made up for their league agony with success in the SPL the following year and added to it by retaining the Scottish Cup against Falkirk. The following season, 2009/10, saw the club again bag the title, this time romping to the success with three games to spare, adding the League Cup in a remarkable final with the team down to nine men.

The League Cup was won for the third time in four seasons with an injury time victory over Celtic and Smith would then take his final tally to an astonishing 21 trophies as Rangers boss as his side clinched a final day SPL win in the manager’s last match in charge of the club he loves.

Walter now spends his time enjoying his retirement with wife Ethel, and we are delighted to welcome a true legend to San Francisco 2020 in what promises to be a tremendous event!

To have genuine Rangers royalty confirmed for our 2020 event is an absolute honour for everyone connected with NARSA. From the minute we started discussing Walter’s potential attendance there has been a real buzz around the convention organizing committee, so to make it a reality is truly amazing for us. I know Walter is looking forward to the event and I’m certain he will help make this event one to truly remember. Gary Gillan – NARSA President